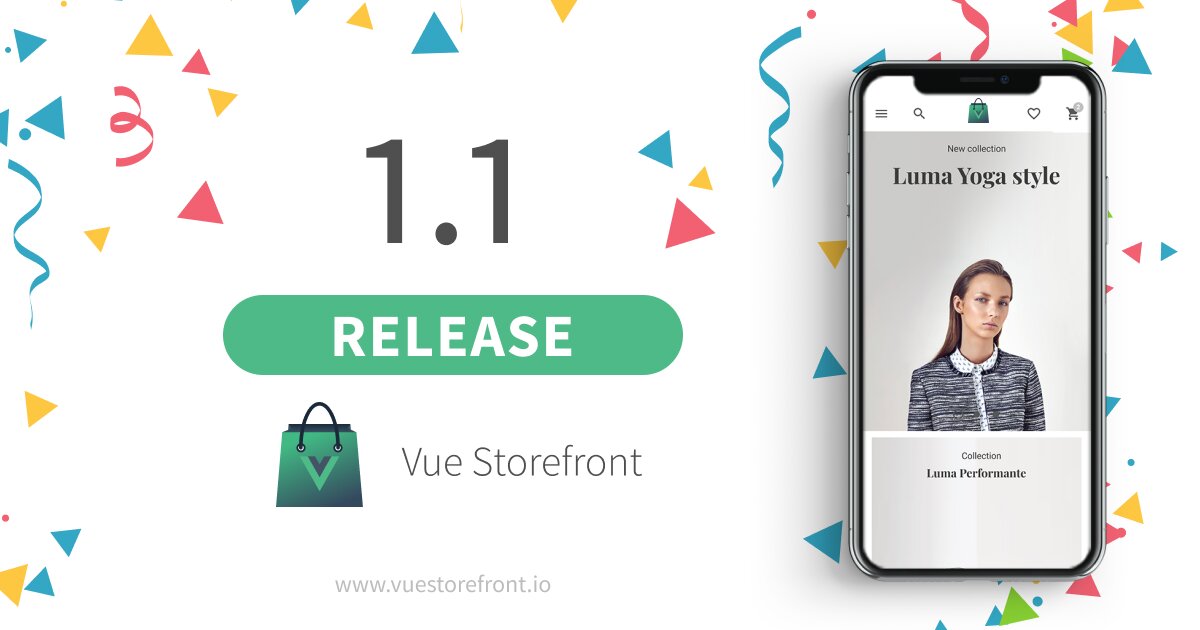 Today Divante announced the release of Vue Storefront 1.1.0. The release took place shortly after the 1.0 release, as the store frontend for Progressive Web Apps is developing dynamically.

Vue Storefront is an all-in-one front-end that enables online stores to act as Progressive Web Apps without any changes in the backend platform. It gives any eCommerce the possibility to become a storefront for both web and mobile with a native-like mobile experience.