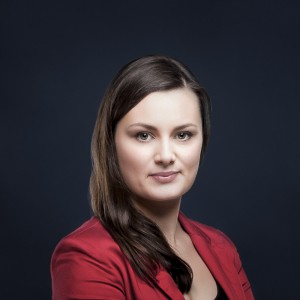 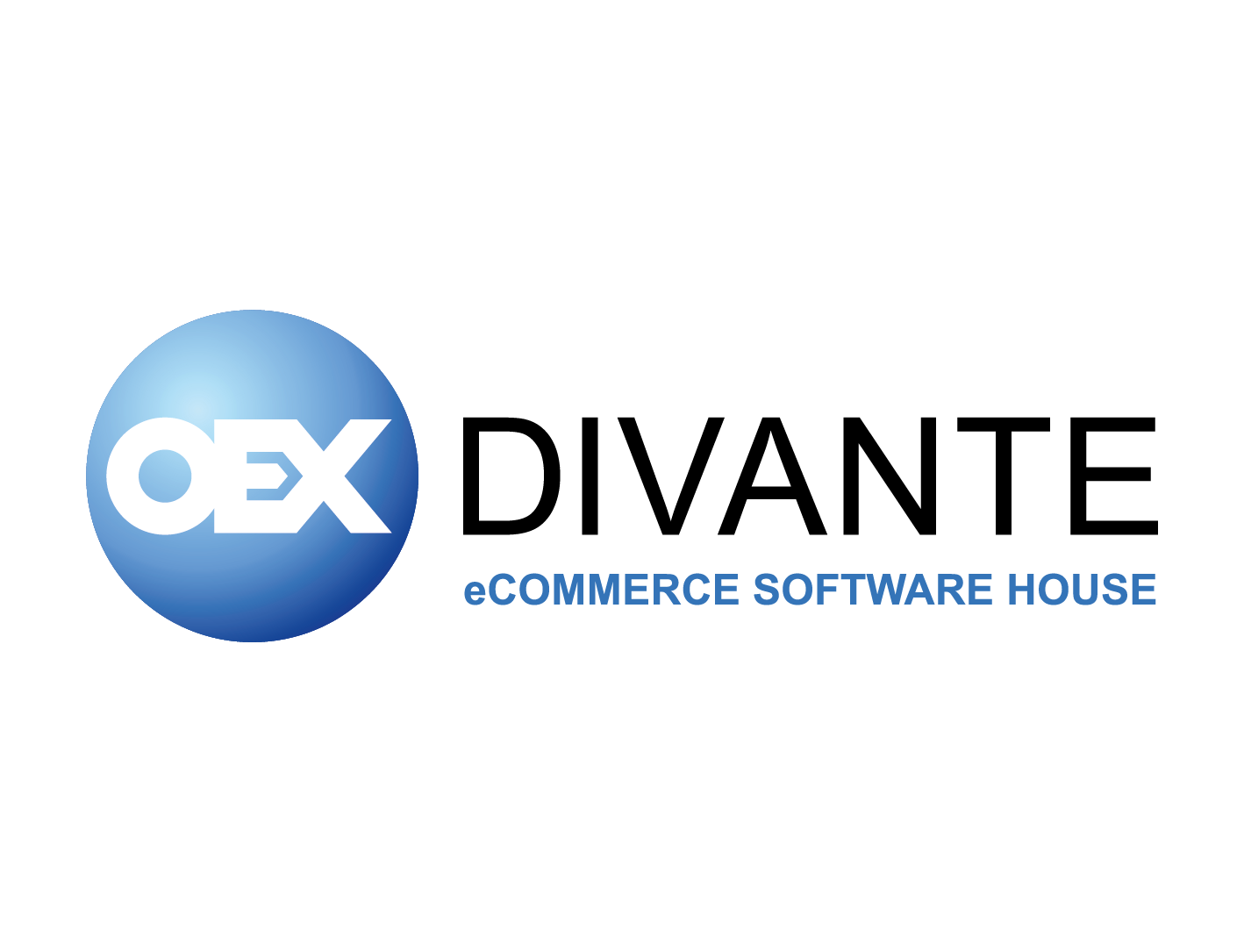 Divante has implemented a quick project in response to the viral interest in the video from the concert of Miuosh, JIMEK and the Polish National Radio Symphony Orchestra. The artists met recently to perform symphonic arrangements of hip-hop songs.
The entire performance was recorded.

Parts of the concert recording are quickly gaining recognition of internet users. The materials have also been shared by such artists as The Prodigy or M.O.P. and even… Ashton Kutcher.

Divante has undertaken a task consisting in quick implementation (within a few days) of an eCommerce application which will translate the artistic success into financial success.

The application developed in Node.js and Angular.js enables to watch parts of the concert, make online purchases, download a selected file in exchange for sharing information about the event as well as to join the subscriber list.

The Node.js technology, thanks to front-end and back-end support, enables quick creation of scalable services.