6 Steps to Build a Successful IT Team – Part 2

This article is a follow-up to How to Build a Successful IT Team – Part 1. Building a dynamic, competent, and communicative team can be troublesome. We’ve come up with a list of the most important conditions the team should attain in order to be successful. Keep in mind that the extend to which these traits impact success varies from team to team.

Here are the rest of the conditions:

An IT team can be like an elite special force group deployed to help solve a crisis. But that’s not the only military link between army and tech staff. Like soldiers, IT teams rely on a sense of authority and exclusivity.

Development teams often have tough character types with great and extensive knowledge. To make them understand and respect you, you have to be a knowledgeable and charismatic person yourself. That said, CTOs tend to be the senior coders in a team. That’s good, provided they’re also communicative and have the ability to view a problem from a business perspective. If this is the case, the authority is born organically. Team members respect the CTO’s achievements and are willing to listen to his advice and cooperate.

A sense of being part of an elite is also one of the building blocks of quality. The exclusivity can be strengthened during the recruitment process. Try to involve team members in interviews and test analysis. Of course, don’t let them deride and criticize the candidates. The exclusivity factor should be knowing that the people who join your ranks are the best of the best. Keep this in mind when hiring. When new developers are inexperienced, the entire team’s motivation and the supervisor’s authority can take a hit.

Exclusivity means employees won’t settle for inferior products. This is a value you can bring up at any phase of the project. Ask your team, “Is this the job a team like ours should be doing?”

Quality can also be built through drafting guidelines and mission statements your IT team can get behind. Don’t attempt to formalize them excessively, but incorporate the knowledge of the entire team.

Your Software developers will probably be technology enthusiasts, they should like the things they do.

If it takes years to develop a project, the technologies it uses may become outdated. The IT world is also likely to embrace fads and trends. Don’t try to argue against employees using a new solution if it’s justifiable and beneficial to the project.

When introducing a new version control system, new programming editor, new libraries or a new framework, start with giving a presentation on the solution. Share the knowledge with other team members so they know why it’s being introduced.

There are a lot of ways to keep your team up to day with the most recent tech. Meetings, conferences, workshops or BarCamp meetings are all possibilities to expand your teams knowledge. Sending your entire team to an event is great great for team building. Your team members will feel they’re on top of new tech solutions, and that’s exactly what you want.

Rewarding team members for developing their skill sets might be the cheapest way to motivate the entire company. Sometimes it’s enough to listen and be on the lookout for ideas that could benefit the business.

On the other hand, too much focus on technology and gadgets can lead some team members to lose track of the business objectives. Don’t let this happen.

No market segment is growing as dynamically as new technologies. That’s why knowledge transfer is so important.

If your team member finds a new library and wants to share it with everyone, cut out 30 minutes or an hour to let him give a presentation to the team. It might be just the thing they need to solve a nagging problem. Presentations are also a great for building communication skills. They also make team members feel more comfortable when talking to other people.

Another idea is setting up a company (closed) group on Facebook, Wiki or anywhere else. It’s a great way of building up intellectual capital and making it available to all members.

The conditions mentioned in Parts 1 & 2 we feel are vital for the success of an IT Team. However, different teams have different dynamics and may require other important conditions. Share with us what you think are other key conditions in a successful IT Team!

Contact us for more information about creating successful IT teams! 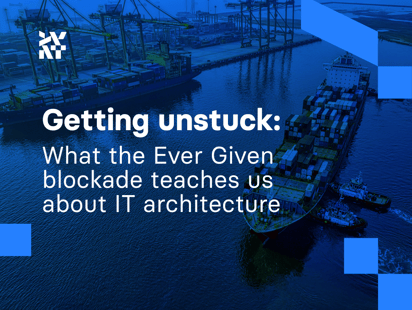 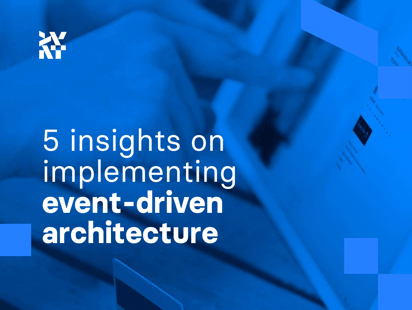 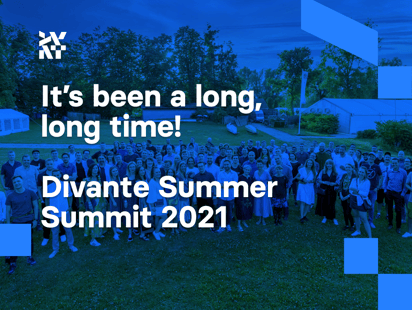 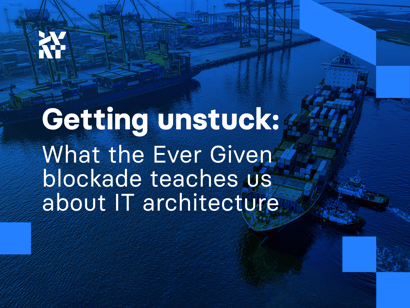 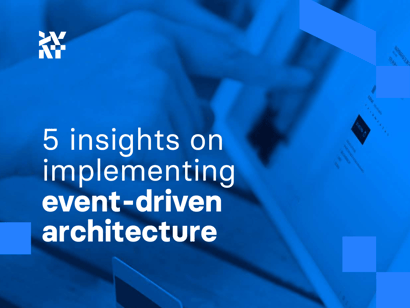 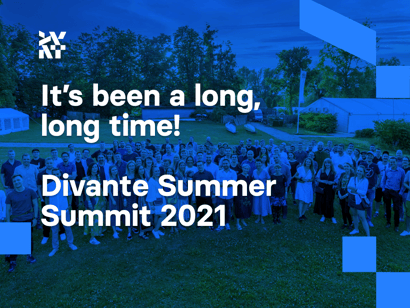